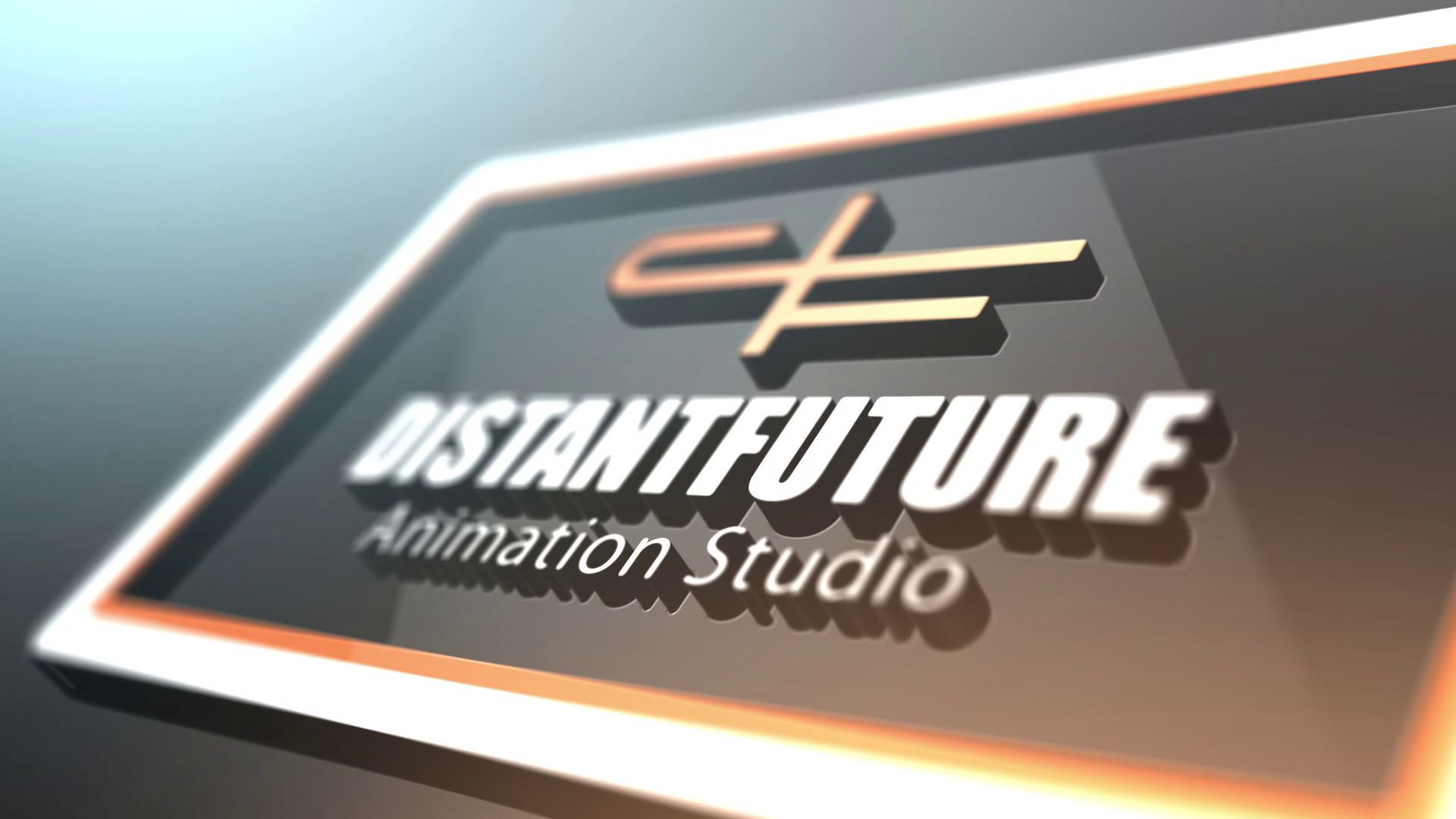 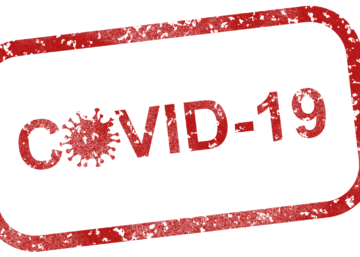 With so much information coming from the news media and being spread across social media...